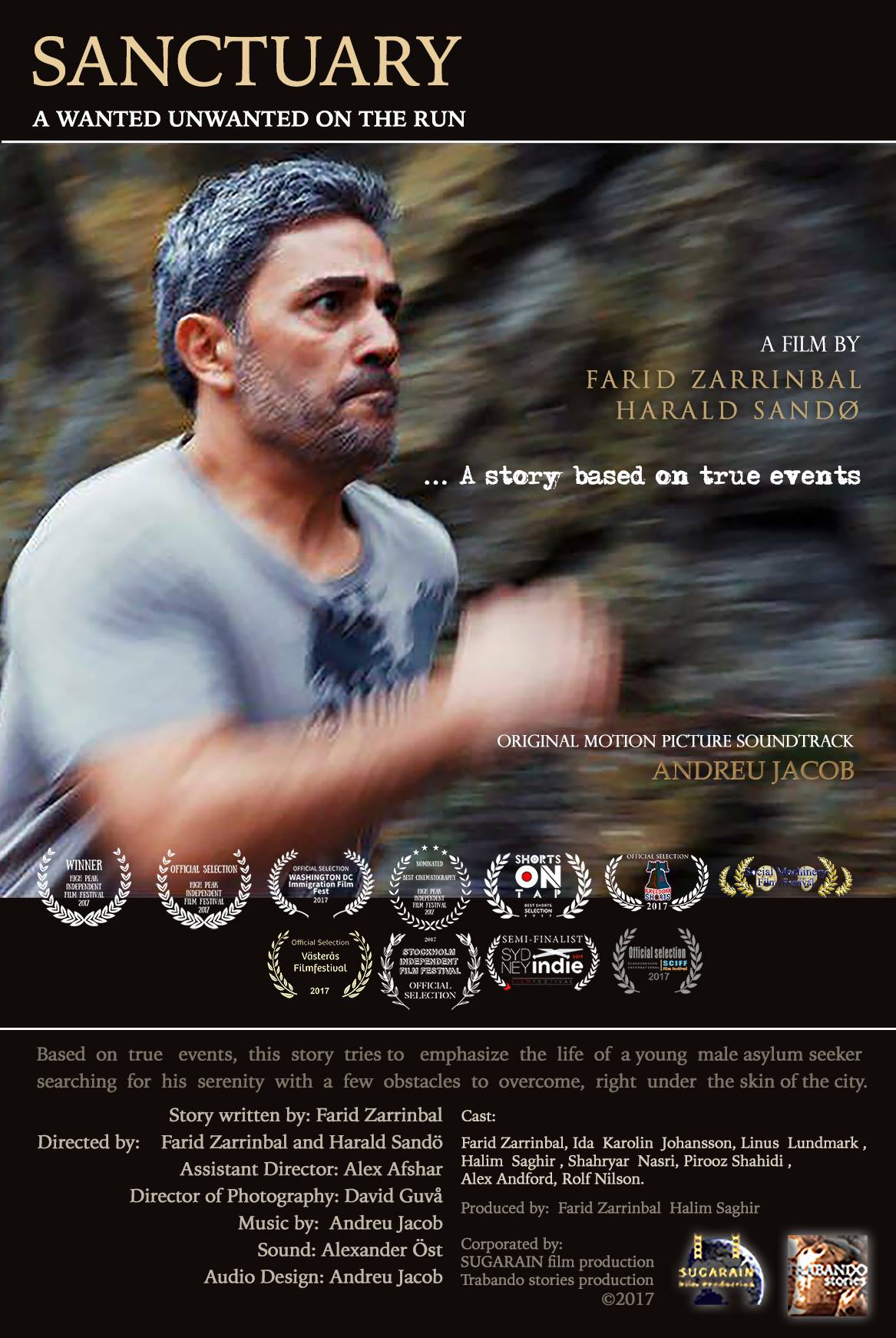 Watch the movie at the bottom of this page. 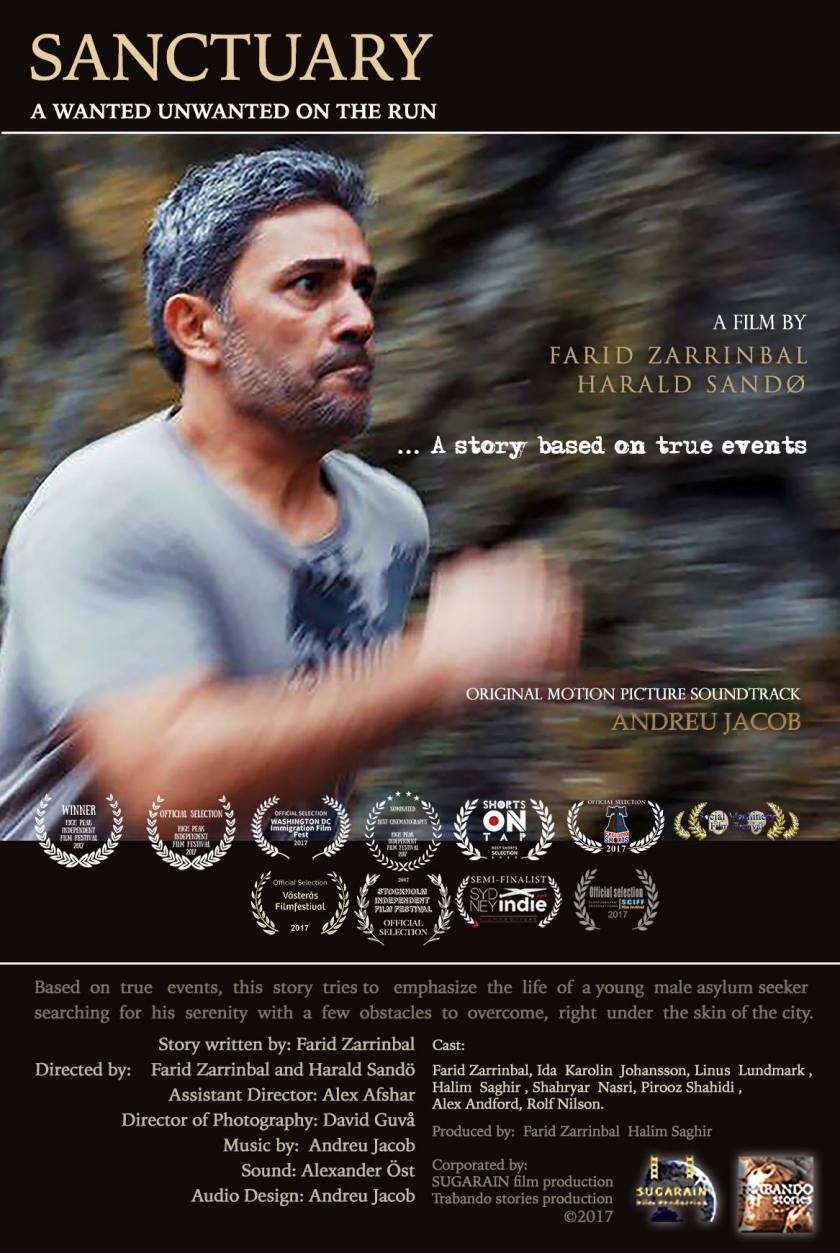 SANCTUARY is just as much a collaboration as it is an effort of many peoples good intention to bring an original and important story to life. A story that represents the sad situation and daily fears of many paperless people of today’s western world.

Have a peak at our teaser here under:

The huge wave of migrants forced to break into foreign countries around the World due to war, hunger, political views etc., was the last trigger to FARID ZARRINBAL’s screenplay and the making of this unique story. Moreover, he has felt the fear that the main character Darioush has had for different authorities,  through large parts of his own life.

SANCTUARY tells the story of paperless Darioush from Iran, working illegaly as a butcher in Gothenburg, Sweden – whilst hiding in an apartment in the outskirts of the city. He’s been on the deporters list for a few years, but today the Police have cornered him standing outside his apartment knocking on his door with high intensity.

He knows that being sent out means fatal consequences. Even if he’d miraculously slip through the hands of the state now there’s no one that can help him out, and being broke is definitely not an advantage. Is it time to just cave in for Darioush and face the music?

Farid has had this story outlined for a while, and has always been set on completing the project for screening worldwide. The crew is not taking a political stand with the message of this short film, though the whole crew would appreciate a fresh and renewed view and approach to this challenge that is just growing all over Europe as we speak. Hopefully the politicians would find the time to search for an alternative solution to this problem, that in the near future would be a burden to a massive amount of paperless people, the society as a whole and our future children of the free world.

With that being said, we also hope to shake emotions of the audience, we hope to touch and  will probably also provoke – and that’s all right as long as everyone finds the moment to reflect after watching it.

Farid managed to gather a highly skilled ensemble of both professionals and semi-pros behind and in front of the camera. All of them uniquely devoted to their craft, and everyone has been included accordingly.

SANCTUARY has been submitted to several film festivals around the world, and has so far entered a few competitions,  won a couple of nominations and even won a prize: 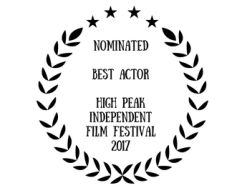 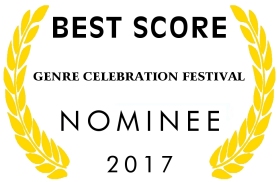 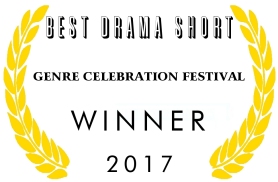